GOD’S TREASURE IS IN EARTHEN VESSELS 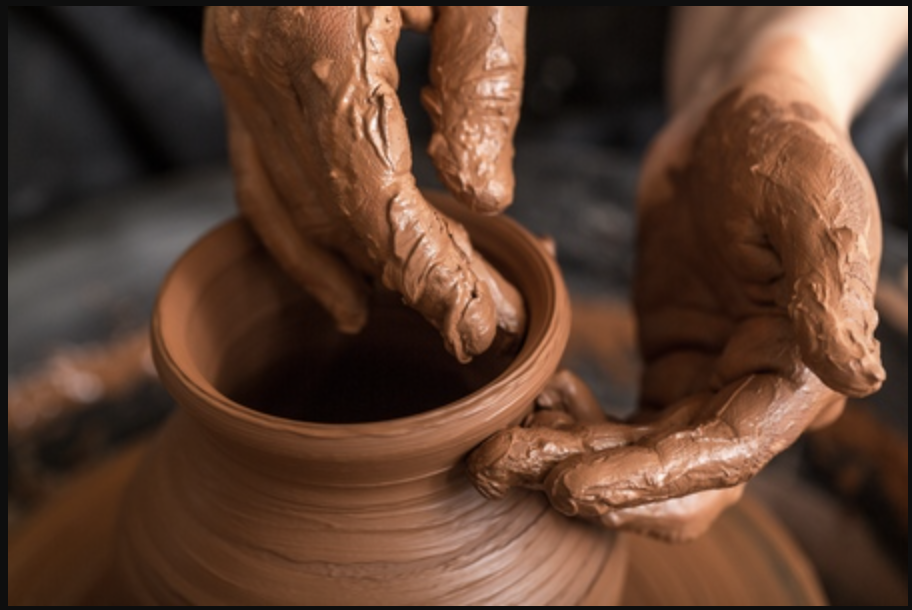