DO YOU EVEN KNOW WHAT LOVE IS? 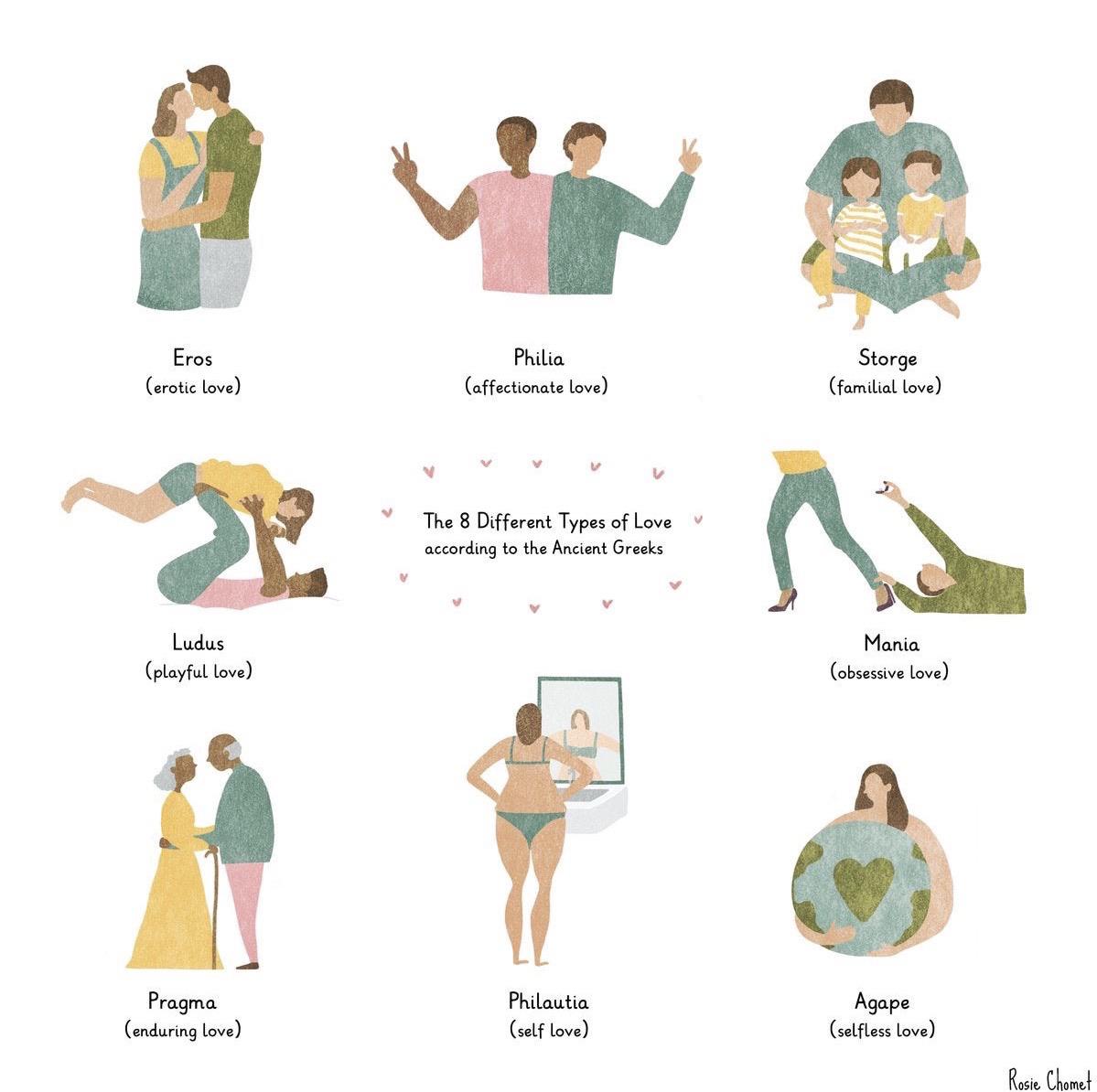