BLOW THE CANDLE AND MAKE A WISH 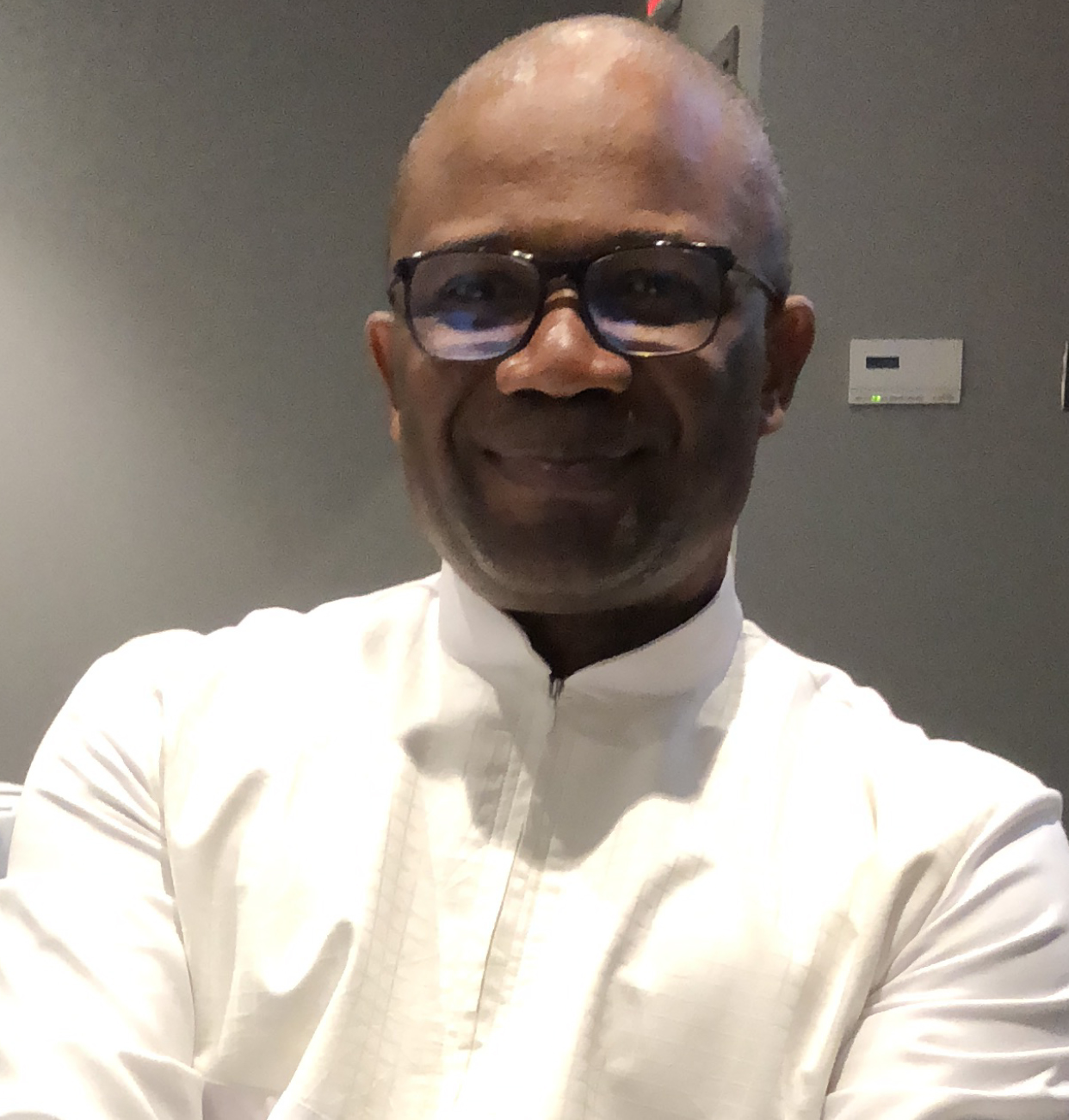