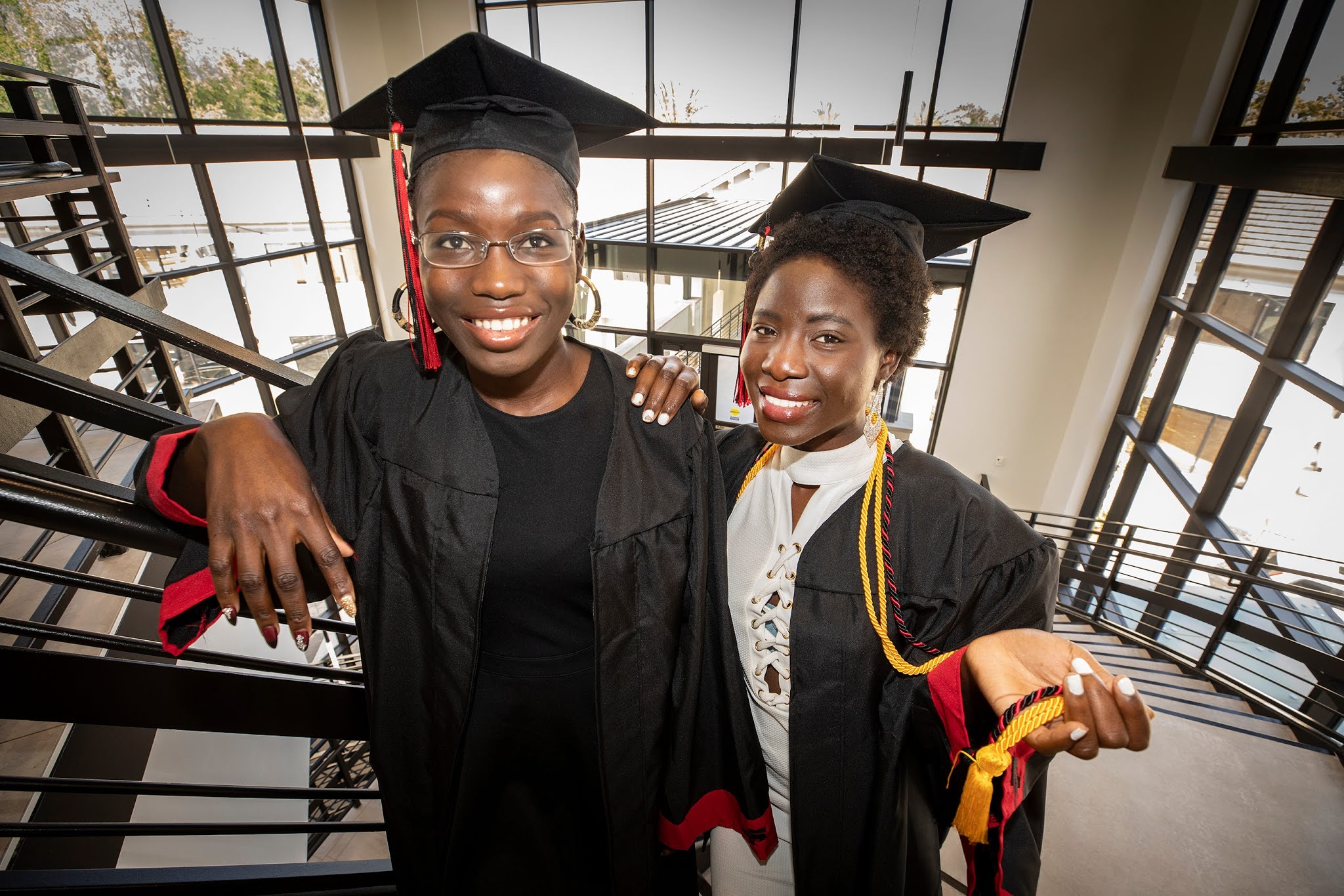 By Akin Ojumu
In a September 25, 2014 opinion piece titled, "Chibok Kidnapping: 164 Days Of National Shame," published in the Sahara Reporters, I lamented the fate of the 276 young girls abducted from their Secondary School in Chibok, Borno State, Nigeria.
In a silly season of political chicanery, allegations and counter-allegations of fake kidnapping and political setup were thrown about by the cynical political class and many Nigerians bought into it and they drank the kool aid of deception even as the Chibok girls languished in captivity.
A friend of mine, a supposedly “jimjim” Christian brother, even lectured me that it was all fake news and that the abduction of 276 schoolgirls didn't actually happen and couldn’t have happened. His argument? No secondary school in Northern Nigeria has a population of as many as 276 pupils. In my friend’s view, the abduction story was orchestrated by the political opponents of the then president of Nigeria, Goodluck Jonathan, and it was something cooked up by the other party just to embarrass the administration. This my friend was a member of the PDP and he partook of the crumbs that fell from the GEJ administration’s table of prebendalism.
Months after the girls’ abduction, the Nigerian people and their government went about their lives totally unbothered and absolutely unconcerned about what had become of the girls. It wasn't until the international community rose up in outrage that the seared conscience of the Nigerian government was pricked just enough to respond. To many Nigerians, hundreds of teenage girls from the North getting snatched from their school in the dead of the night is none of their freaking business. Nigerians were unperturbed and couldn't care less. At least not until the "Bring Back Our Girls" hashtag campaign promoted by foreign celebrities started trending on social media – and Nigerians are suckers for social media trends.
It has been 7 years since the Chibok girls were abducted from their secondary school. More than 100 of the girls remain missing. Since that time, the Nigerian government has done absolutely nothing to ensure that Nigerian kids are safe in their schools. On the contrary, the security situation in the country has gotten much worse as the years have gone by. In fact, many more students have been kidnapped from their schools in Nigeria. Between December 2020 and now, close to 800 students have been abducted in at least 5 separate school kidnappings in Northern Nigeria.
Kidnaping for ransom is the current fad in Nigeria and criminal entrepreneurs have gone into the business of stealing human beings in exchange for money. These days, Nigerians seem to wake up to the news of the abduction of yet another group of hundreds of students. The kidnapping of students has become so common that the news no longer registers in the minds of the people. Abductions have become so rampant that they no longer move the needle of the compassion of the citizens.
Shockingly but not surprisingly, after every kidnapping incident all you hear is crickets from the current occupant of Aso Rock. With successive abductions, President Muhammadu Buhari displays such a level of aloofness and detachment that, frankly, is unbecoming of a head of state. By his attitude of indifference to the spate of student abductions and heightened state of insecurity in the nation, Buhari gives the figurative middle finger and he tells Nigerians to go f@@k themselves. For me, that is such a frightening situation for a nation to find itself.
And I completely digress from what I set out to write about. It’s really difficult not to get sucked into the bubble of negativity whenever the deplorable and desperate situation in Nigeria comes to mind. I’m quite heartbroken to see my Fatherland turned into a war zone and it saddens me a great deal to witness the rapid descent of my beloved country into a state of nature. But this write-up was meant to celebrate the achievement of 2 incredible Chibok girls who escaped captivity 7 years ago.
Joy Bishara and Lydia Pogu were among the 276 girls abducted by Boko Haram terrorists from the Chibok Government Girls Secondary School, in Chibok, Borno State, Nigeria on that fateful night on 14th of April 2014. By divine providence, the girls successfully escaped their captors when, after a brief stop along the way to their captivity, they summoned the courage and took the initiative to jump off the back of the truck and run for their lives. They made it to safety and were spared the horror of getting trapped in Boko Haram's harem.
With the help of the Jubilee Campaign, a Virginia, US, based human rights group, Joy and Lydia relocated to the United States in August 2012. After completing their High School, the young girls attended Canyonville Christian Academy, a college preparatory school in Oregon. From there, the girls went on to college at Southeastern University in Lakeland, Florida.
This month, these two bright Nigerian girls whose lives would have been ruined by an uncaring nation and whose dreams would have been quashed by a callous government, graduated from college. Joy Bishara received a bachelor’s degree in Social Works while Lydia Pogu graduated with a legal studies degree, with plans of going to law school. Instead of becoming baby factories for a bunch of savage terrorists, Joy and Lydia can look forward to the future full of hope and brimming with confidence.
I rejoice with the girls and their families and I weep for Nigeria, a country that seems to devour her young.