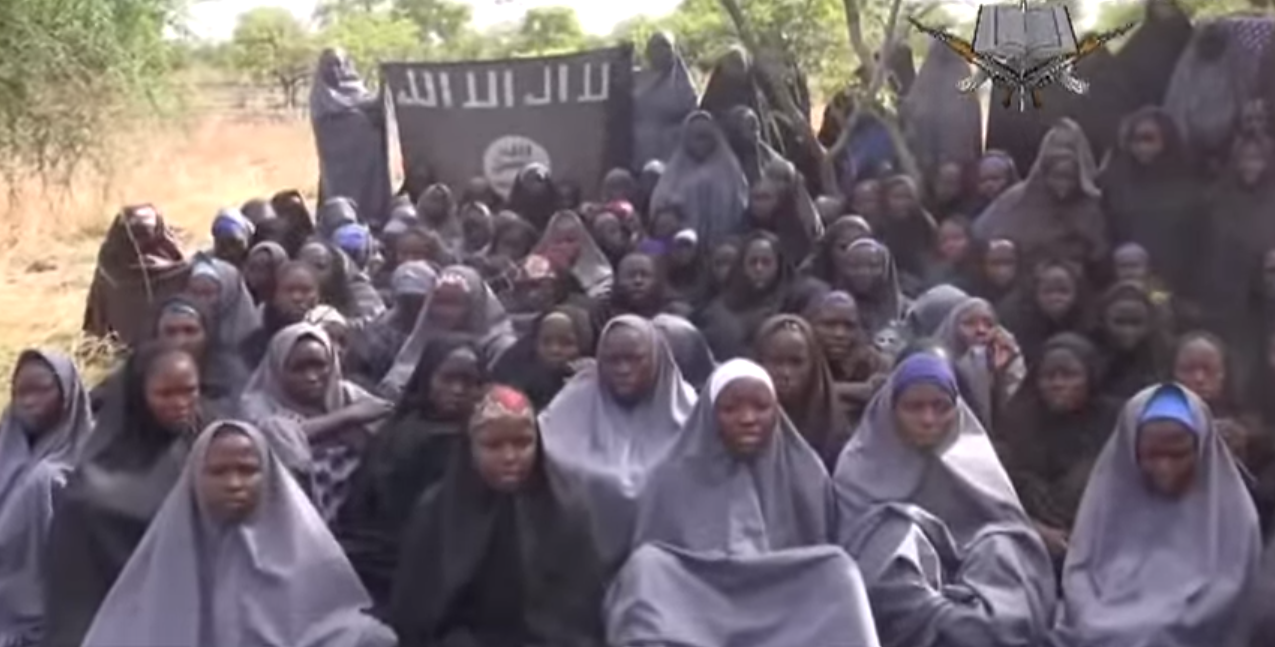 By Akin Ojumu | Sahara Reporters, 25 September 2014
It has been a hundred and sixty-four days since 276 Secondary School girls were abducted from the Chibok Government Girls Secondary School, in Chibok, Borno State, Nigeria, by the terrorist group, Boko Haram. 164 harrowing days of national shame!
For the stolen girls, it has been 164 days of hopes and dreams put on hold, and youthful innocence shattered. Since the April 14 abduction, the parents of these girls have gone to bed in tears, tossing and turning, unable to sleep. Mothers and fathers rise up at the dawn of each day drenched in the chilly sweat of fear, uncertain they’ll ever see their child alive again. As a country, it is 164 days of the nation’s hopes for tomorrow left at the mercy of every whim and caprice of cruel men.
For anyone, every single day in the hands of bloodthirsty cannibals can seem like a lifetime of nightmares. Yet, in that lifetime, the rest of the nation has carried on with their lives. The 270 teenagers from Chibok have become distant memories, confined to the recesses of the mind where the light of day doesn’t shine. While other Nigerians pursue their daily pleasures, the Chibok girls relive their nightmares every single waking moment since the day they were kidnapped from their school in the dead of the night.
In the 164 days since that fateful day in April, events that have unfolded lend credence to a well-known fact, that a weak and inept government rules Nigeria. A nation of 170 million people has, as its leader, an educated ignoramus, who is in over his head when it comes to governance and presidential leadership.
With the world watching askance, the response of the Nigerian government, to the kidnapping of 164 of its young and innocent citizens, has been characteristically riddled with fits and starts, marked with missteps and fumbling, thoughtlessness and downright cluelessness.
Many days after the girls have been taken hostage, all that was heard from the Nigerian government, was an eardrum shattering silence. In fact, the very next day after the abduction, Mr. Goodluck Jonathan was seen dancing and partying at a political event in Kano, Nigeria, totally unconcerned about the fate of the kidnapped girls. The Nigerian Government remained in this curious state of catatonic stupor until the day the world rose up in collective anger, and the Twitter world erupted in hashtags of moral outrage.
The nation has since witnessed the national embarrassment of the “Dia ris God o, dis blood you shiarin” episode; the ill-advised and ill-fated crocodile tear-shedding stakeholder meeting on the abducted girls called by Mrs. Patience Jonathan. The Nigerian people have since become the laughingstock of the world.
Since the abduction, 57 of the girls have succeeded in escaping their captors, and the escapees have provided vital information to authorities as to the location of their captors. Despite the treasure troves of information, the Nigerian intelligence and security apparatus has displayed nothing but a lack of intelligence in their approach to rescuing the kidnapped girls. The Armed Forces of Nigeria, a nation that vaunts itself as the giant of Africa, has been rendered impotent and incompetent by a ragtag bunch of uneducated buffoons. The Nigerian military are left to grope in the dark, unable and incapable of taking the fight to the derelicts holding the Chibok girls hostage.
In other civilized nations, political leaders have lost their jobs as a result of episodes of much less magnitude than the kidnapping of 276 young schoolgirls, who have remained in captivity for 164 days without being rescued. Not so in Nigeria, where Mr. Goodluck Jonathan is seeking another 4-year term as President. From all indications, he will win re-election in a landslide fashion, in an election where the choice is between a dork – whose only qualification for office is being from the South – and a perennial Presidential candidate whose claim to the Presidency is for being a tyrannical retired Army General from the North, known for his Islamic fundamentalist tendency.
For how much longer will Nigerians continue to live in the state of denial, that theirs is a failing nation? How can a people so endowed by God continue to squander their potentials as a force for good in the world? Will Nigeria ever snap out of the insanity of doing the same thing over and over again and expecting a different result? When will the eyes of the people open to the shamefulness of their ways? Will Nigeria ever get it?
I hope they do. I pray to God they do.