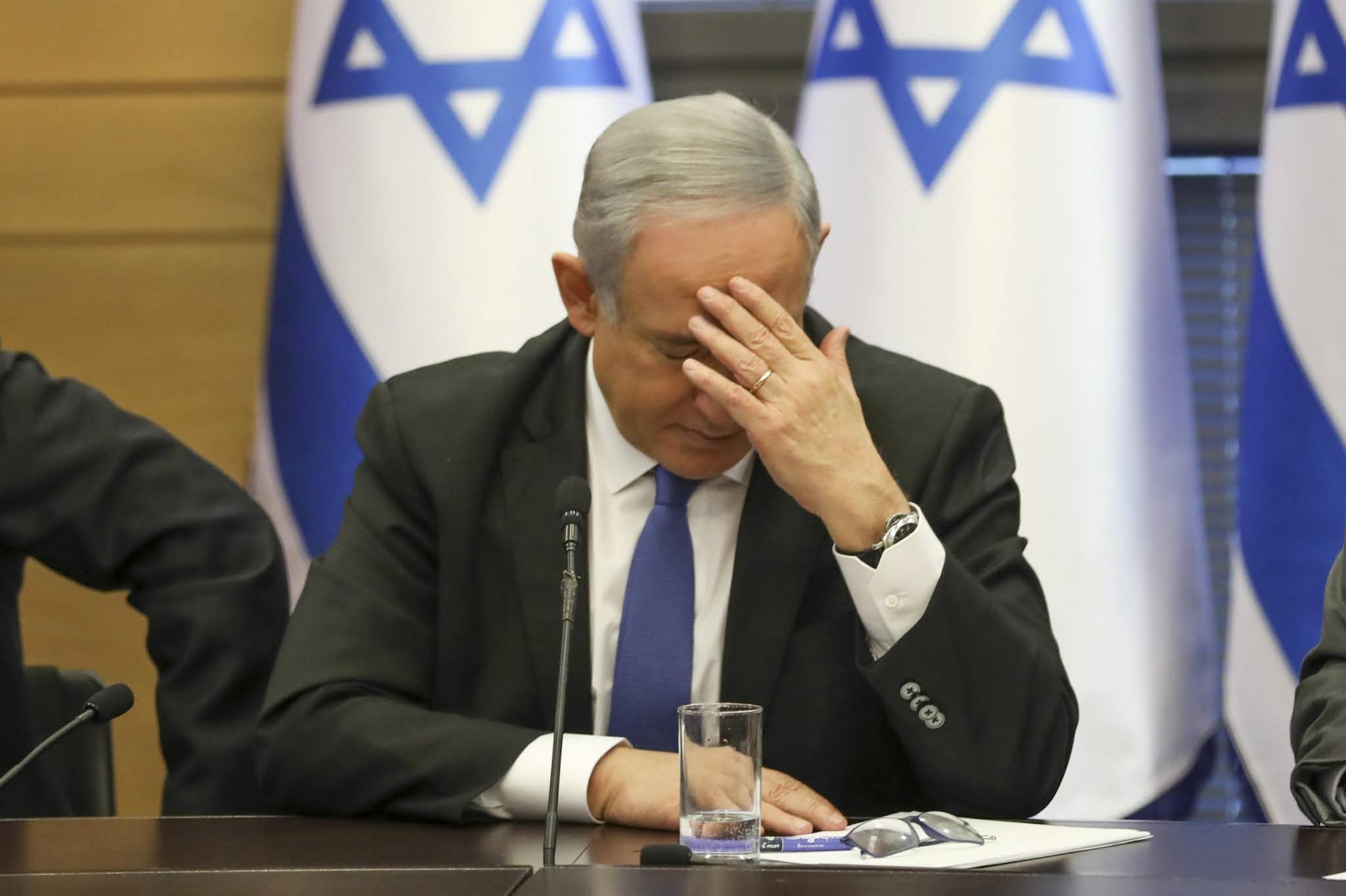 By Akin Ojumu
The thing that Benjamin Netanyahu fears most is about to come upon him. After more than 12 years in power, Israel’s own version of America’s Donald Trump is staring down the long barrel of political defeat. Bibi's stranglehold on Israel's political life is about to be broken and the nation of Israel is about to be freed from the chokehold of a preternatural jingoist.
The master manipulator - one of the most corrupt politicians in the history of Israel - is about to have the curtain drawn on his scandal-plagued, war-ridden and blood-soaked era. At long last, a perpetually belligerent president is about to meet his own political Waterloo.
Hadas Gold and Andrew Carey of CNN wrote:
“Benjamin Netanyahu's run as the longest-serving Israeli prime minister may be coming to an end. Naftali Bennett, leader of the small right-wing party Yamina, announced Sunday evening he is working toward a coalition agreement with Yair Lapid, leader of the centrist party Yesh Atid, to join a new government.”
“It's a seismic event in Israeli politics, and if the coalition is sworn in, it would bring an end to Netanyahu's 12 years as prime minister. In a prime-time address Sunday, Bennett told Israelis he is joining the new government to prevent a fifth round of elections and "rescue the country from spin."”
Now, while this new coalition government - which Netanyahu tried all he could to truncate and abort in-utero - may not immediately usher in the much sought-after peace to the region, the very fact that Netanyahu is no longer in a position to stir things up and foment war whenever he feels the itch for bloodshed, it gives the Arabs and the Israelis a once in a lifetime opportunity to press the reset button. With Benjamin Netanyahu out of the way and his corrosive influence significantly curtailed, the forming of the new government, potentially, represents the closing of the chapter on a bloody era and it marks the start of a new beginning for these generational mortal adversaries.
As the entire region breathes a sigh of relief, those of us watching from the outside will continue to hold our collective breath, cross our fingers, and hope for the best.
Israel deserves to live in peace. It’s the heartfelt wish of everyone who really cares about Israel that they are able to achieve peace with the change of government. The Palestinians most certainly can use a moratorium on hostility with their neighbors. And if they know what’s good for them, they’ll seize this opportunity to get their acts together, renounce and reject the violent extremists in their ranks, and chart a new course for a prosperous future for themselves and their children.
While it's true that a long and tortuous road lies ahead of the new coalition government, nevertheless, there’s still a palpable optimism for the dawning of a new day in Palestine.
For this one night, however, there are many around the world who are popping the champagne bottle and toasting the political demise of a really bad hombre. In their schadenfreude inspired stupor, they are singing "Good riddance to bad rubbish...good riddance to really bad rubbish". And they are counting down to the day when this bad dude will don his orange jumpsuit - or whatever it is that prisoners wear in Israel - and take his residence behind bars.