MAY YOUR SUDDENLY COME SUDDENLY 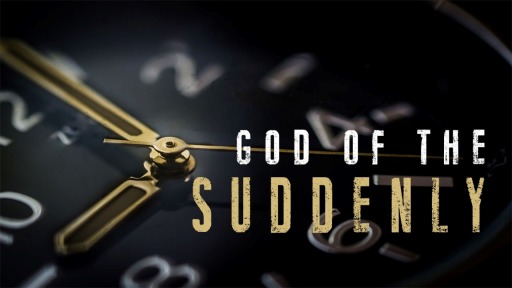