A SUPER LEAGUE OF ROTTEN SOULS 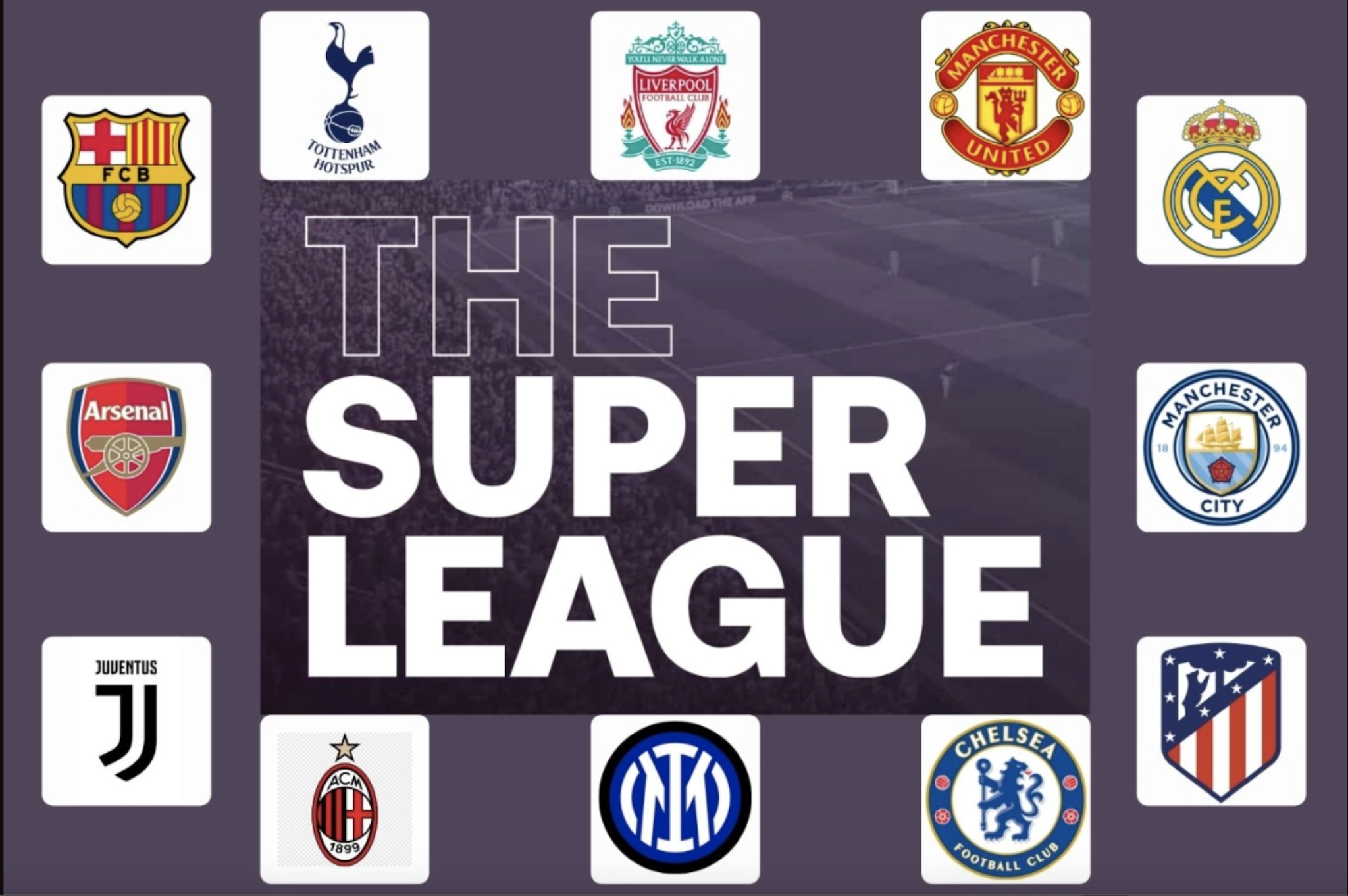