TUNE OUT THE FALSE PROPHETS 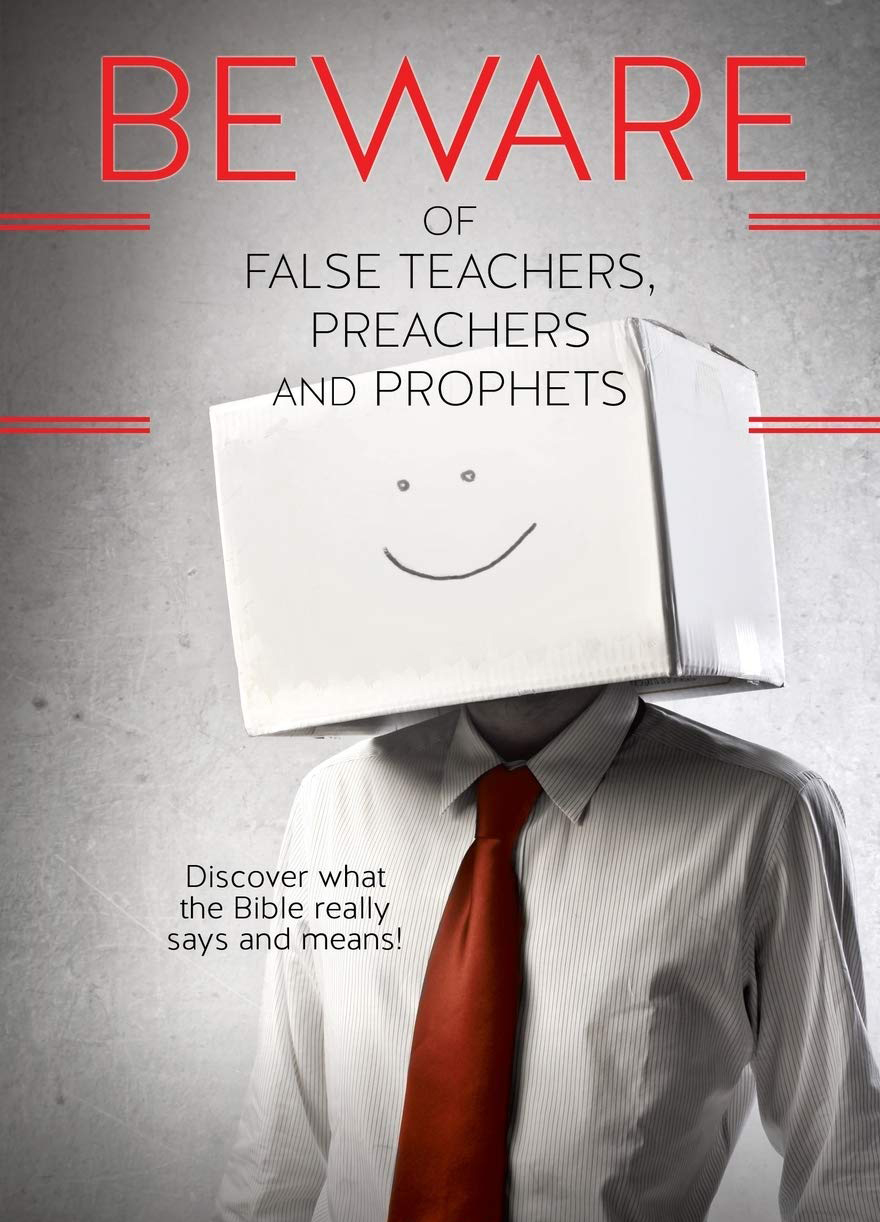 Deuteronomy 13:1-5
Suppose there are prophets among you or those who dream dreams about the future, and they promise you signs or miracles, and the predicted signs or miracles come to pass. If they then say, ‘Come, let us worship other gods’ – gods you have not known before (gods of men, gods of power, gods of strength, gods of money, gods of materialism, gods of all forms of sensualism, gods of exoticism, eroticism, esotericism, mysticism, hinduism, new ageism, catholicism, syncreticism, religious nationalism, trumpism, racism, gods of hate, gods of deceit, gods of conspiracy theories, gods of the "Christian Jihad") – do not listen to them.
The Lord your God is testing you to see if you truly love Him with all your heart and soul. Serve only the Lord your God and fear Him alone. Obey His commands, listen to His voice, and cling to Him.
The false prophets or visionaries who try to lead you astray must be put to death (excise them, silence them, shun them, ignore them, expose them, unmask them, unclothe them, defriend them, unsubscribe them, cut them out, shut them out, tune them out, call them out) for they encourage rebellion against the Lord your God, who redeemed you from slavery and brought you out of the land of Egypt.
Since they try to lead you astray from the way the Lord your God commanded you to live, you must put them to death. In this way you will purge the evil from among you.