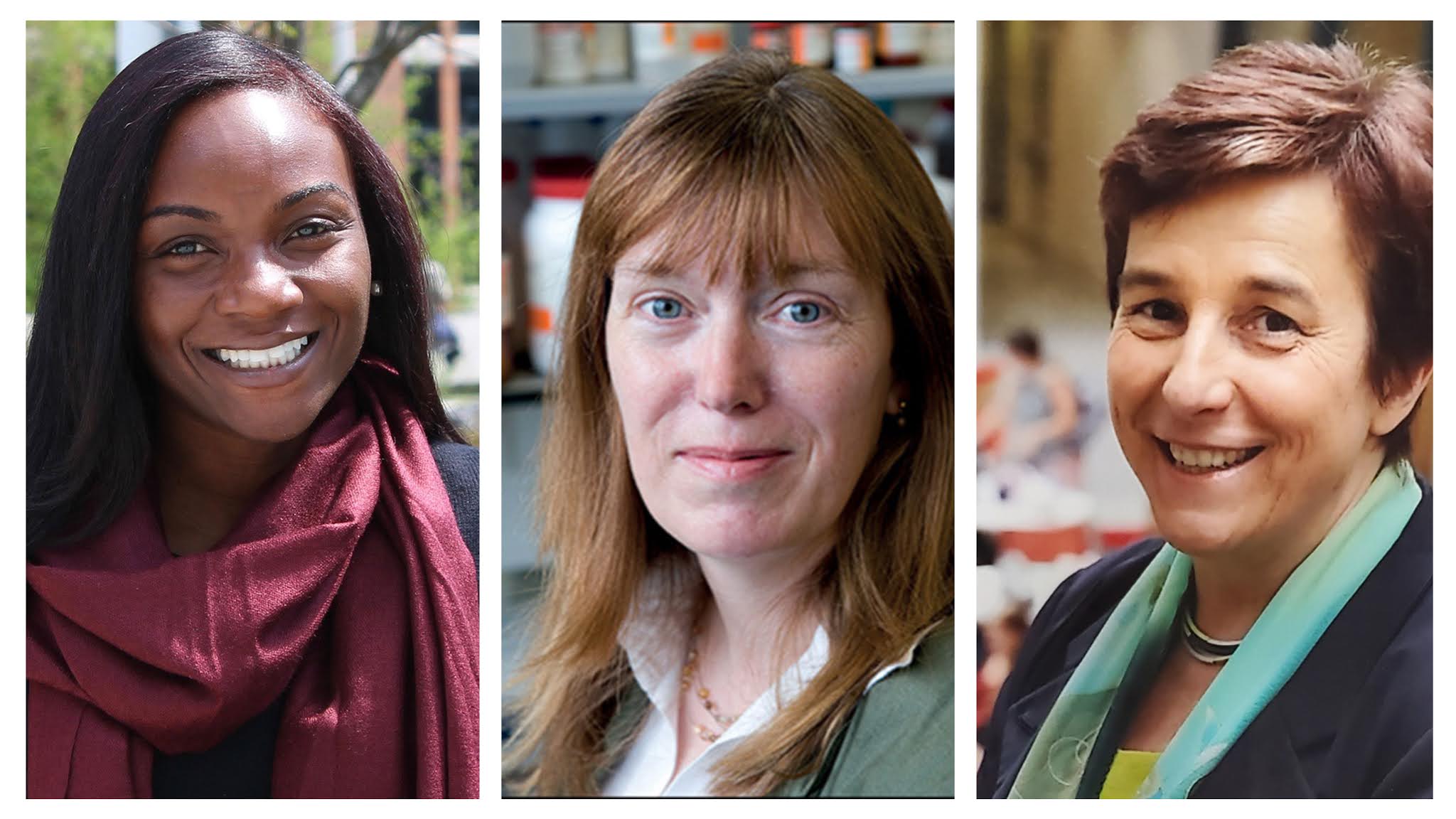 By Mary Bullard | January 3, 2021, The Monroe News
COVID-19 vaccines have been approved for use and are being distributed worldwide. While catch words such as “warp speed” have been applied to these accomplishments, the work behind the science has been in play much longer, and the heroes may surprise you.
KIZZMEKIA CORBETT
Dr. Kizzmekia Corbett is the National Institute of Health’s lead scientist for the research that developed Moderna’s mRNA coronavirus vaccine. Dr Corbett, “Kizzy,” is a viral immunologist. She is the only woman on the team, and she’s Black. As a high school student Corbett was selected for project SEED - Summer Experiences for the Economically Disadvantaged students. SEED students work in real laboratories, with real scientists serving as their mentors. They learn about careers in chemistry and receive mentoring in college preparation and professional development. After Corbett earned her undergrad degree on a full scholarship, she completed a PhD in microbiology and immunology. Her participation in research is an important step forward for young scientists and people of color, many of whom worked behind the scenes in the vaccine development. Dr. Fauci shared, “So, the first thing you might want to say to my African American brothers and sisters is that the vaccine that you’re going to be taking was developed by an African American woman, and that is just a fact.”
SARAH GILBERT
Professor Sarah Gilbert is the lead scientist for the AstraZeneca -Oxford vaccine. This vaccine uses a different approach and is awaiting approval. Gilbert never meant to be a vaccine specialist. In fact, she almost decided not to go into science while working on her advanced degree. For the past two decades she has worked anonymously developing vaccines. She states, “There are some scientists who will happily work more or less on their own on one subject for a very long time. That’s not the way I like to work. I like to try to take into account ideas from lots of different areas.” Even after having triplets, she continued researching. Gilbert is up at 4 a.m., then rides her bicycle to the institute where she works into the evening. Despite her accomplishments she too shies from publicity.
KATHRIN JANSEN
The Pfizer vaccine success is due to the work of Dr. Kathrin Jansen, head of Vaccine Research and Development. She has worked on vaccines for several decades including HPV, pneumonia and meningitis. She collaborated with BioNTech using mRNA technology. Jansen’s fascination with medicines began when she was a child in East Germany. She caught frequent throat infections and coughs. Her father, a chemical engineer, would provide a treatment. “You’re a small person and you have this violent cough, and you feel sick as a dog,” she remembered. “And then you get this drug. And it makes you feel better.” Shortly before the construction of the Berlin Wall in 1961, Jansen’s family fled to West Germany. The family left everything they had behind. “I cannot imagine what the future would have been if that decision would not have been made,” she said. As a student she learned the scientific value of failure the hard way. While finishing her PhD thesis, she thought she had success until she did one final experiment — and her results fell apart. Distraught, she went to her thesis adviser and was met with an amused smile. It was a lesson: Science is not predictable and often “eureka” moments collapse in the face of new data. It was apt lesson for someone who would work in drug development, where more than 90% of all medicines that start human studies fail.
The science behind the vaccines is astonishing and, notably, women are the lead researchers in these advances. Women scientists, quietly in the background, are working to help to win the battle against COVID-19.
___________________________________________________________________
Mary Bullard is a librarian from Monroe and is a member of Stronger Together Huddle, a group engaged in supporting and promoting the common good. She can be reached at mhslibrarylady@gmail.com.