HOW TRUMPISM CORRUPTED THE EKKLESIA 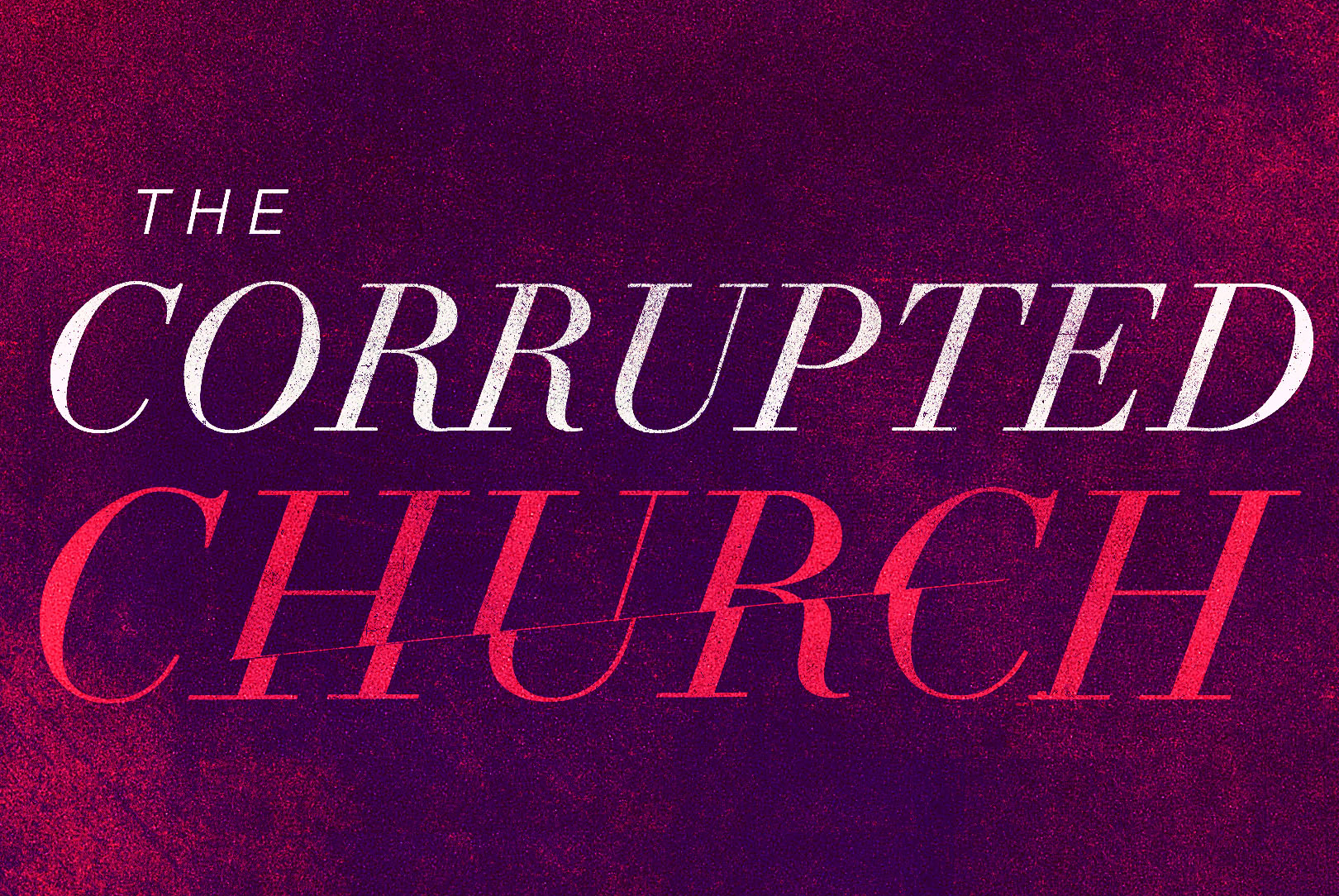