COWARDLY INSURRECTIONIST OFF HIMSELF 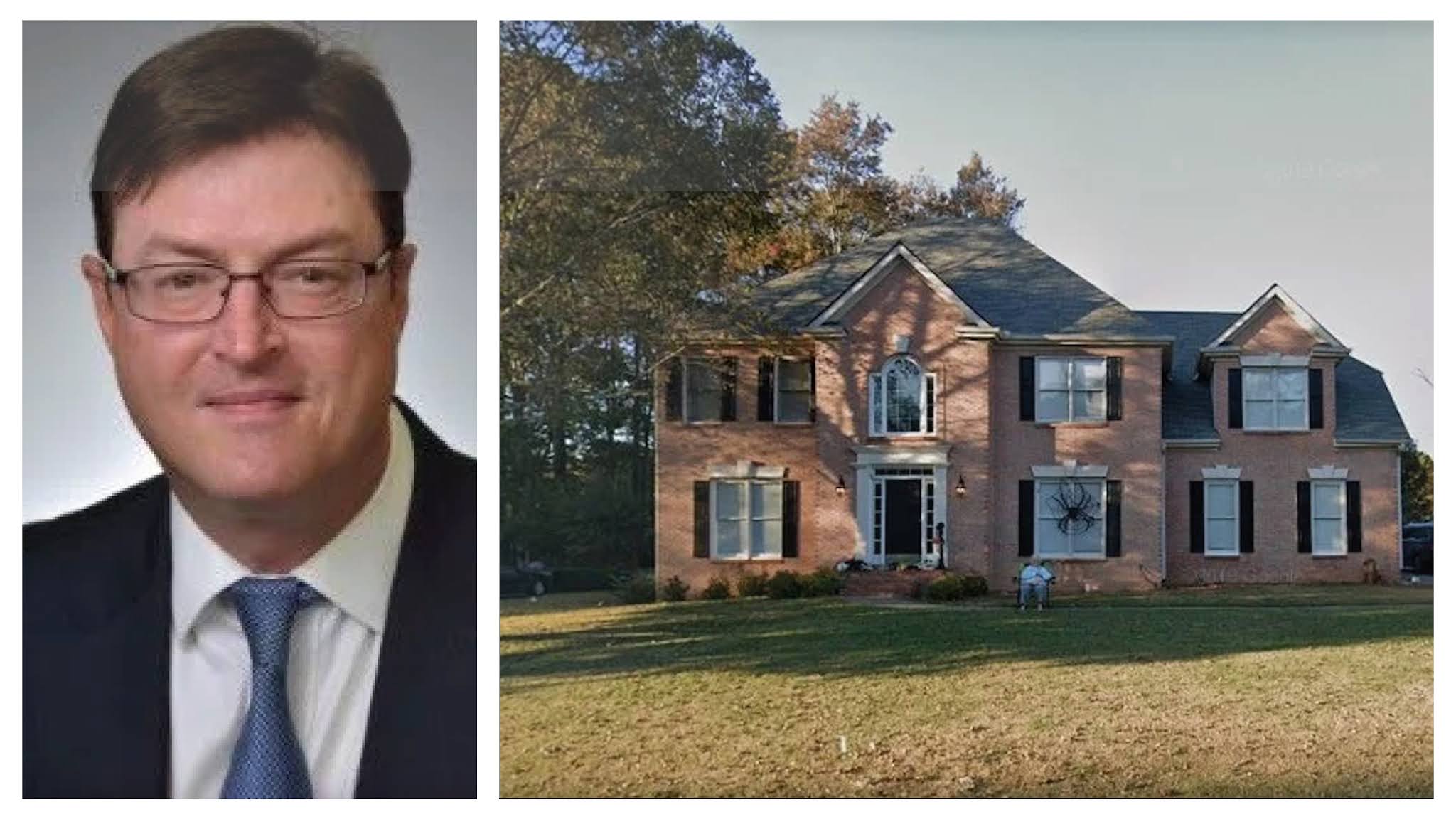 Christopher Stanton Georgia, 53, was a portfolio manager at a banking institution in Atlanta, Georgia. He had a relatively good life; a great family, well-paying job, and a nice home in an affluent neighborhood.
On January 6, 2021, Mr Christopher Georgia traveled to Washington DC where he joined a violent mob of Trump’s supporters who invaded the US Capitol building while a joint session of Congress was certifying the vote of the Electoral College and affirming Joe Biden’s victory in the 2020 presidential election.
Georgia was arrested by officers from the Metropolitan Police Department of the District of Columbia that day. He was charged with unlawful entry of public property and violating the DC's 6:00 p.m. curfew. On his arraignment on January 7, 2021, Georgia pleaded not guilty to his charges.
His employer, however, received multiple tweets from the public which outed him as one of the violent mob who carried out an assault on the US Capitol.
On Saturday, January 9th, Georgia’s dead body was found in the basement of his home in Alpharetta, Georgia. The Fulton County Medical Examiner confirmed that the father of two died of gunshot wound to the chest. His death was ruled a suicide.
There’s always a severe consequence for attempting to overthrow the government of the United States. This is a harrowing story of the human toll of engaging in a violent insurrection against the US Constitution.
A straight line can be drawn between the lies of Donald Trump and his political and whitevangelical enablers and the suicide of Christopher Georgia. He is one more victim of vicious mendacity and another sucker of cruel gaslighting.