I AM MY BROTHER’S KEEPER 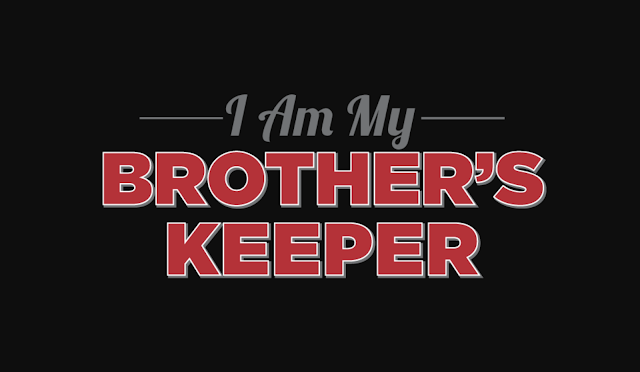