HUNDREDS OF SCHOOL KIDS ABDUCTED IN NIGERIA, WHERE’S THE OUTRAGE? 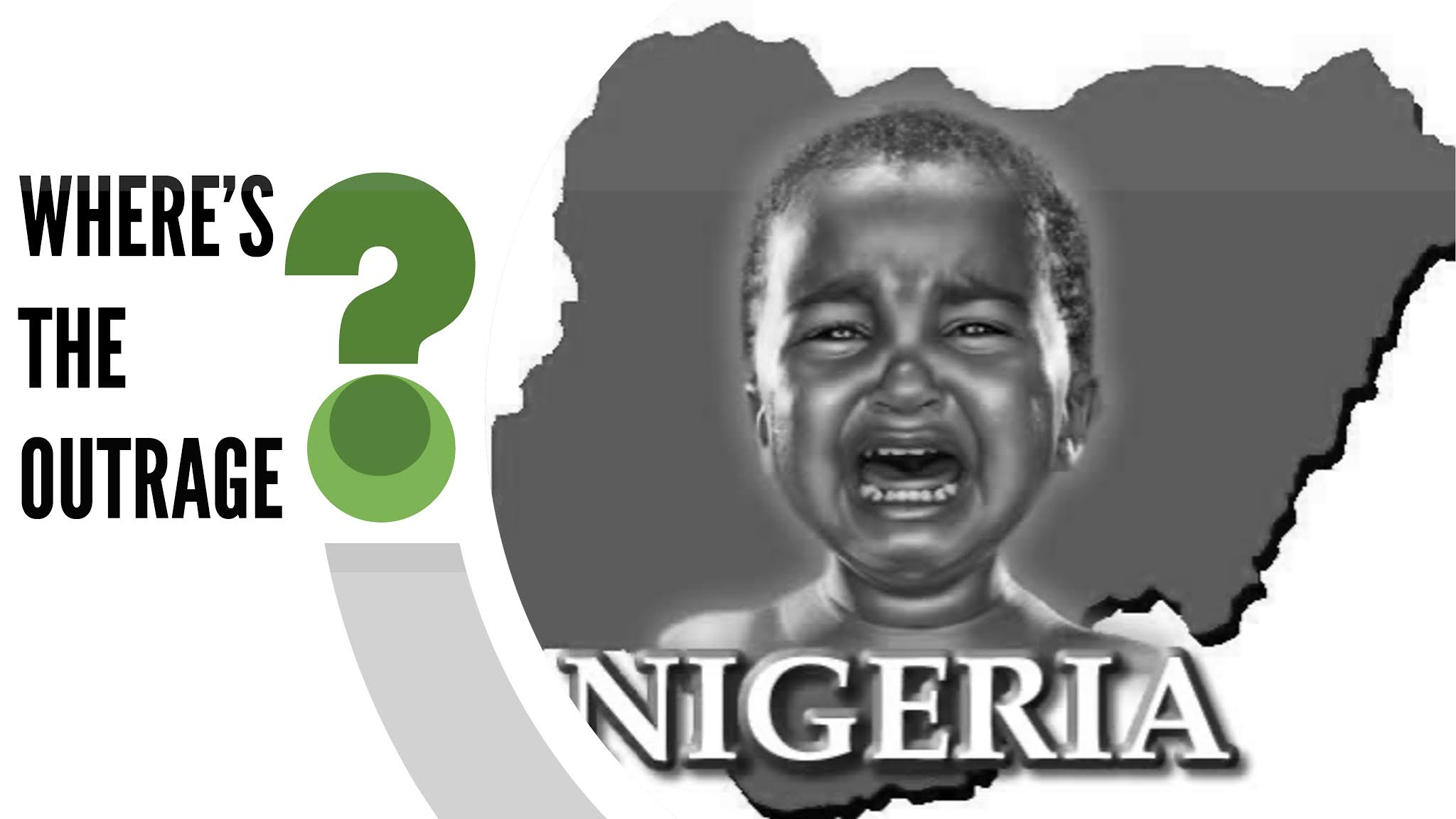 By Akin Ojumu
The news that gunmen attacked the Government Science Secondary School in Kankara, Katsina State last Friday just flashed across my phone. From the information I have so far gathered, the school typically holds 800 to 1,200 students. Out of these, just 200 students who were abducted have been rescued, and about 400 students remained unaccounted for.
Since this attack happened 2 days ago, I was surprised that I was just hearing about it this late Sunday evening. Logically, I did a quick check of all the social media platforms comprising of Nigerians frequented by me, to see if, perhaps, I might have missed the post, and the consequent passionate discussion about the abduction that ensued. Shockingly, not a word of the attack has been raised on any of these platforms. Whether it is Facebook, Twitter, WhatsApp, or Instagram, it’s all crickets. Even local newspapers in Nigeria have been largely silent about this major development.
Across all these social media platforms, the trending topic is still the US Presidential elections. Nigerians, many of whom who live in Nigeria, continue be more preoccupied with what’s going on in US politics. There’s not a mention of the hundreds of school pupils gone missing in Northern Nigeria. These home based Nigerians, whom I call Pirate Nigerians, appear more singularly absorbed with opining on the shenanigans of the US presidential election politics. Their curses on liberals and the ungodly Democrats trying to frustrate the plan of God by denying the Donald Trump a second term fill these platforms. Prayer sessions and night vigils where they entreat God to overturn the result of the presidential election continue unabated. They’ve not ceased to bombard heaven with supplications to God asking Him to send forth His angelic forces to rig the election in favor of Trump.
Yet not in one of these platforms is anything said about the 400 or so young kids abducted in Katsina since 2 days ago when the incidence happened. Another secondary school attacked by gunmen in the country, Nigerians let out a boring yawn. Four hundred school pupils are abducted, Nigerians on social media shrug their shoulders in total abandon.
So, I’m asking myself, why is that so? How is it that an attack on a secondary school, and the abduction of 400 school pupils, in Nigeria seem to have gone unnoticed on social platforms of Nigerians?
Why did this kidnapping not provoke a furious outrage and evoke passionate debate among various Nigerian groups? How come there’s more expression of outrage over Trump's loss at the polls than the loss of 400 Nigerian kids in Northern Nigeria?
Why are my Nigerian friends going about their thing as though nothing has happened? Why does it appear as though indigenous Nigerians care more about the burning refuse dump in America than the forest fire burning in their own backyard?
The answer, I'm told, lies in the callousness of heart. As a result of the frequency of these attacks and abductions, I have since learned that Nigerians have become immune to them. The people are so insensitive to human tragedy and so numb to the misery of their fellow countrymen that the abduction of 400 kids from their boarding school does not even register anymore; it doesn't move the needle in the meter of their soul. As long as they are not personally affected, Nigerians are wont to be aloof and nonchalant to the tragedy that befall others.
Perhaps, if Nigerians spend less time huffing and puffing over the politics in a far flung foreign land, and spend more time brooding and praying over the affairs of their own homeland, Nigeria would not be in such a state of chaos and anarchy. If these Pirate Nigerians show more passion about their fatherland, they’ll probably be able to find solutions the myriads of problems that plague their motherland. If they expend half the energy they use analyzing and bloviating over American politicians, perhaps there’ll be more sanity in their own polity.
Nigerians, particularly those of you who live in Nigeria, have never left Nigeria, and don't even own an international passport, this is my message to you all: "Where's the outrage? First take the log out of your own eye, and then you'll see clearly to take the speck out of your brother's eye.”