BUHARI DESERVES TO BE REPLACED NOT PRAISED 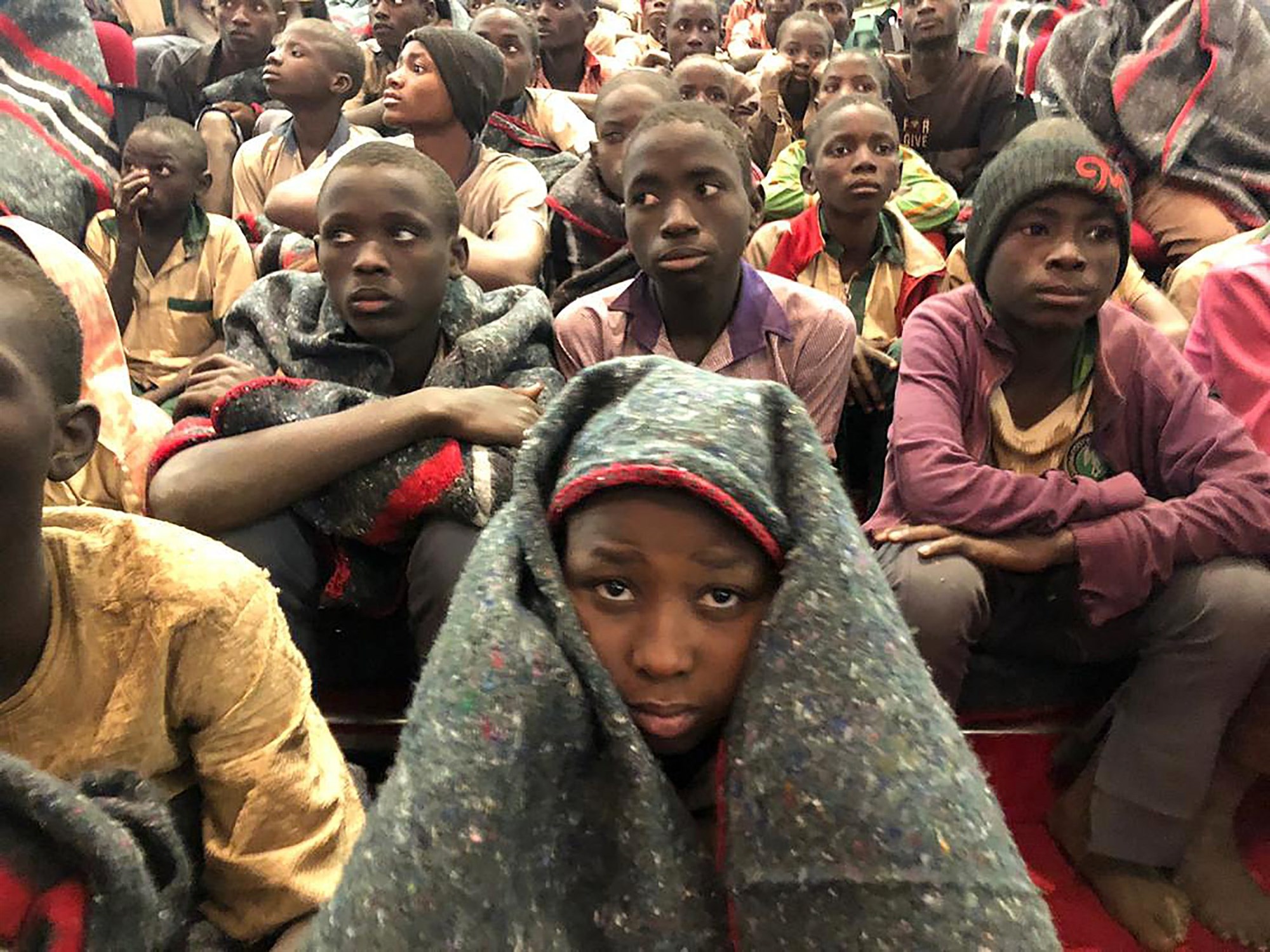 By Akin Ojumu
It was with joyous exuberance and unbridled exhilaration that I received the news that the 350 schoolboys abducted from the Government Science Secondary School in Kankara, Katsina State, Nigeria have been released. A spokesman for the Katsina State Governor Aminu Bello Masari, in an interview aired on the Nigeria Television Network (NTA) 9:00 pm news, announced to the nation that the Nigerian military, late on Thursday, took custody of the 344 schoolboys and that they were being transported to the state capital. Since I heard the news, I have been dancing and singing, praising the Most High God for the boys’ deliverance.
Even before the abducted children arrived back home from their torment, and well before the dusts settle on their agonizing ordeal, certain folks within the Nigerian society have already started singing the praise of President Muhammadu Buhari for getting the children back from their abductors, and Nigerian citizens are being summoned to join the bandwagon of sycophantic praise singers.
Their argument? The children were abducted with the sole purpose of creating a PR nightmare for the President, and the kidnapping was meant to cause a messy embarrassment for the “Dear Leader.” President Buhari, they argue, deserves all the credit for securing the release of the children from captivity so quickly, unlike the President Goodluck Jonathan under whose watch the Chibok girls were kidnapped but never returned.
My response to this twisted boondoggle and warped argument is, “Bollocks!”
To shower praise on President Buhari, and to give him credit, for getting the kidnapped schoolboys back will amount to lowering the bar of responsible leadership further than where it currently is – which is rock bottom. Buhari does not deserve even a tiny grain of salt in credit.
The abduction of the schoolchildren should never ever have happened in the first place – especially not after the experience with the kidnappings of the Chibok girls – which is in close geographical proximity to Kankara where the boys were taken. It is unimaginable that anyone would give credit to Buhari for an abduction that coincided with his visit to the State where it happened and a few milestones from the place where he was staying. That the Nigerian government cannot keep nation’s children safe at school should be an embarrassment to anyone connected with this government.
That a cohort of praise singers has emerged so soon after the release of the kids should come as no surprise to anyone. Nigeria is a country of masochistic sycophants. The people suffer from a severe and intractable form of Stockholm Syndrome. The fact these Buharists would have the gall to demand credit on behalf of their idol – who at most times appears lifeless and unfeeling – is indicative of their general lack of self-awareness. It is an indescribable absurdity that these professional praise singers will decry the abductors for wanting to embarrass President Buhari and his administration – or misadministration in this case. That they’ll even reach to the low level of demanding praise for their man proves that their lack of self-awareness is worse than imagined.
Of course, the criminal elements deliberately carried out the evil deed in a State the President was visiting and at a time he was in town; the goal was to taunt PMB. The abductors were sending a clear message to President Buhari that he is a hapless and incompetent leader. The abduction of such a large number of schoolboys was to remind Buhari that his Boko Haram impotence is real and remains incurable...to borrow from Jim Acosta of the CNN.
No good leader allows hundreds of schoolchildren to get abducted from their schools under his nose. No responsible leader should expect people to sing his praise for such manifest display of incompetence and mindboggling impotence. A leader that finds himself in a situation where his government had to pay hundreds of billions of Naira in ransom to buy back 350 schoolchildren from their abductors is a leader guilty of gross negligence and profound abdication of presidential leadership. Such a president is underserving of praise. He should either resign in shame or be removed from office in disgrace for the sake of the nation.