THE UNHOLY CRUSADE AGAINST COVID-19 VACCINES 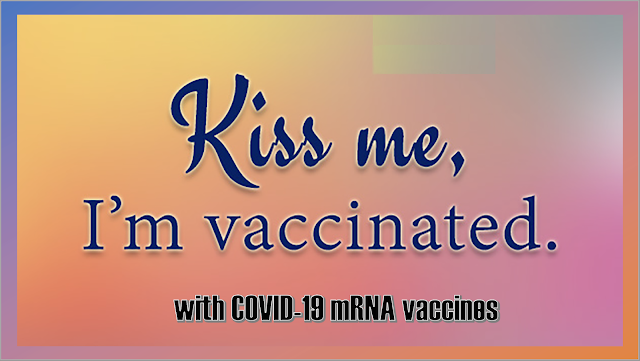